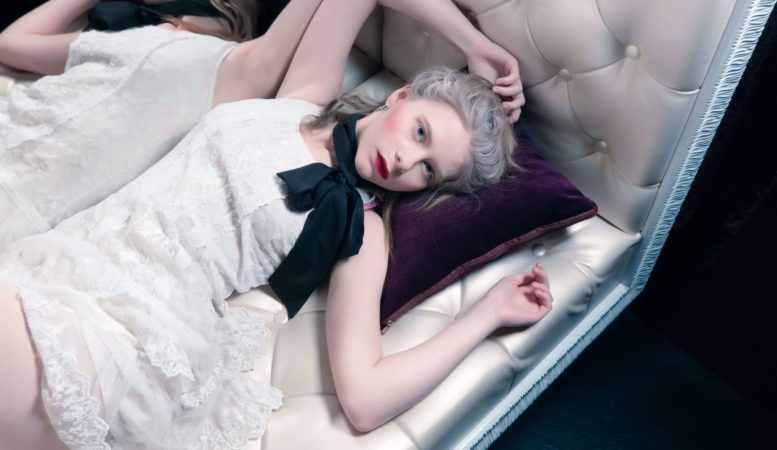 The perception of beauty has changed considerably over time when crafting the principles of boudoir photography. In the Renaissance period, people were beguiled by paintings such as Sandro Botticelli‘s “The Birth of Venus”, and were either enthused with admiration or overcome with revulsion at the sight of these voluptuous Renaissance women who were sparsely clothed. In the golden age of Spain, Diego Velázquez painted the famous “Toilet of Venus”, which depicted women as being sentient of their own reflection, their sexuality and their mystique. These paintings compelled artists and individuals for many centuries. Here, we explore the fascinating stories of how societies and cultures came to accept the idea of boudoir photography that was for a long time, a taboo subject. 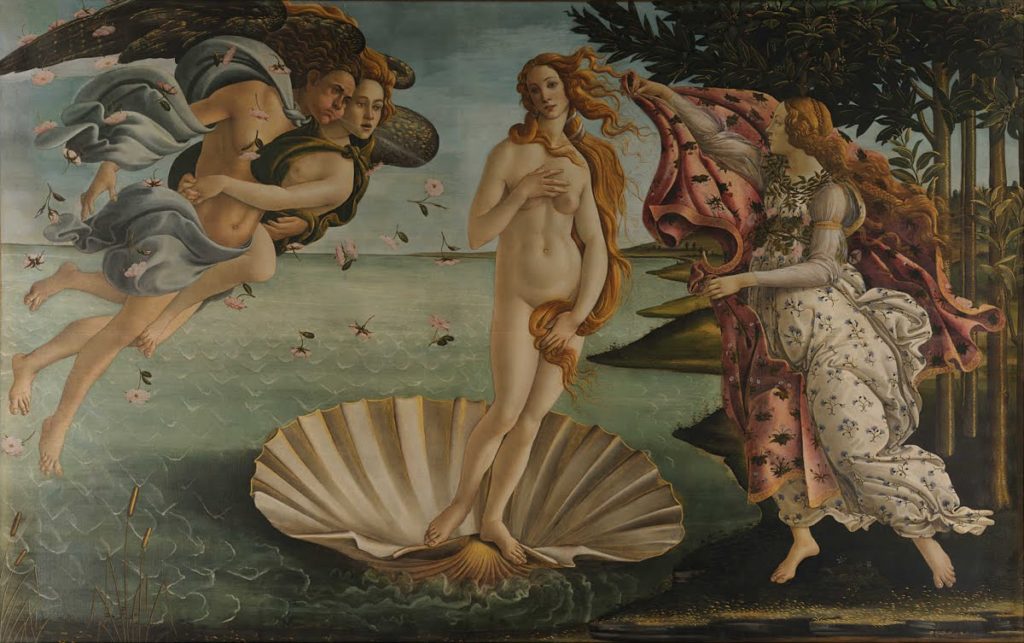 The Birth of Venus by Sandro Botticelli 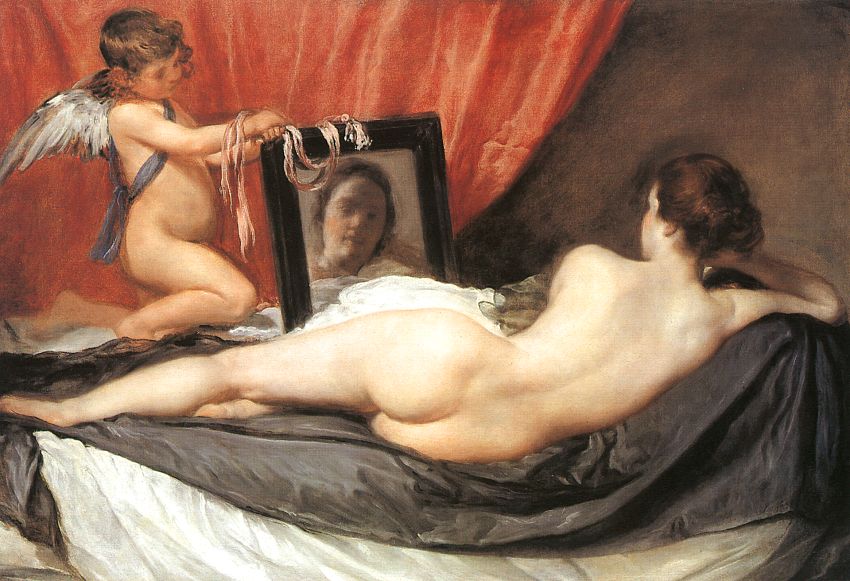 Toilet of Venus by Diego Velázquez
There is no doubt that Boudoir photography makes women feel sexier and more liberated. During the Victorian era, upper class men realised that the best way for their female counterparts to always look glamorous was to provide them with the time and space to do so. That’s where the word ‘boudoir’ comes in, which is a French term that directly translates as ‘dressing room’. The Boudoir has long been associated as a place of private and intimate grooming for women. The last queen of France, Marie Antoinette, has had a significant impact on 21st century boudoir photography, mainly because of the two grandiose boudoirs that were gifted to her from her husband, Louis XVI. Marie Antoinette’s boudoir paintings in these classic Victorian settings were a benchmark that has influenced much of today’s boudoir photography. In fact, despite initially being heralded by the French public, she was later chastised as being promiscuous, even though her boudoir paintings were not taken nude.

In 1921, Fox Studios produced a silent movie based on the story of an ill-fated romance between the King Solomon of Israel and the Queen of Sheba. In the movie, Betty Blythe played the Queen of Sheba, and was partially nude, dressed in extravagant see-through garments, and covered with diamonds and pearls. The picture, although controversial at the time, is revered by many to this day, and is widely seen as a symbol of feminine power. 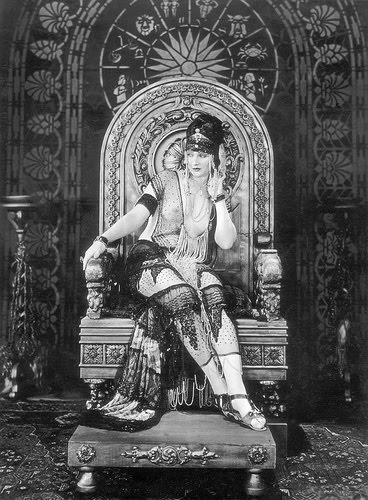 Betty Blythe as Queen of Sheba in the dramatic silent film Queen of Sheeba by Fox Studio
The swinging ’60s ushered in a new wave of sexy boudoir photography, largely thanks to the stunning celebrity sex symbol, Marilyn Monroe. This iconic blonde bombshell possessed stunning curves and a level of unparalleled beauty that was celebrated across the world. The boudoir pictures Marilyn Monroe featured in set a revolutionary precedent, as it was during a time when women were repressed in terms of their bodies and their sexuality. Today, many women stress about the oversized parts of their bodies, particularly when modern magazines feature countless skinny and slim women, and underrepresent those of a larger size. Marilyn Monroe not only paved the way for women to confidently celebrate their bodies, but she also encouraged larger women and those with curves to also try their hand at boudoir photography. One can assume that she was influenced by the stunning renaissance paintings that celebrated the voluptuous and feminine women of that era. One thing’s for sure though, her time in the silver screen proves that her liberation is what propelled her to be the sex icon she is today. 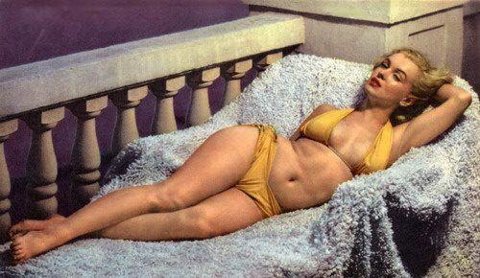 Marilyn Monroe
Following in the same vein as the aforementioned, the classic James Bond movies also impacted the boudoir scene, especially in the filmography sense. The customary Bond girl in each film represented a unique and sexy look that would celebrate the female body in more ways than one. The Bond girl phenomenon started in the same era as the emergence of Marilyn Monroe, marking the ’60s as a truly remarkable and groundbreaking decade for women. We did some research for the best boudoir photographs of these bond girls. Here are some of our GK London’s favourite boudoir photographs of the classic bond girls. 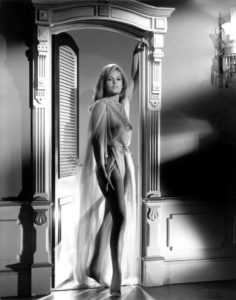 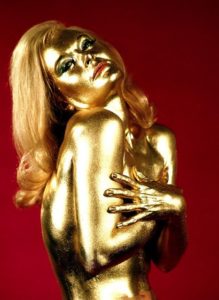 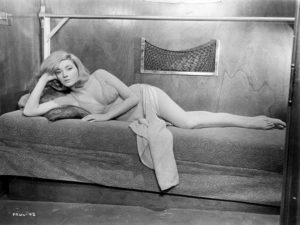 Daniela Bianchi From Russia With Love – 1963 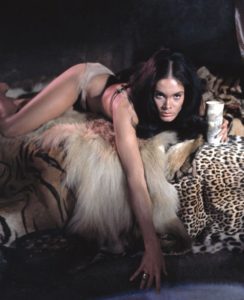