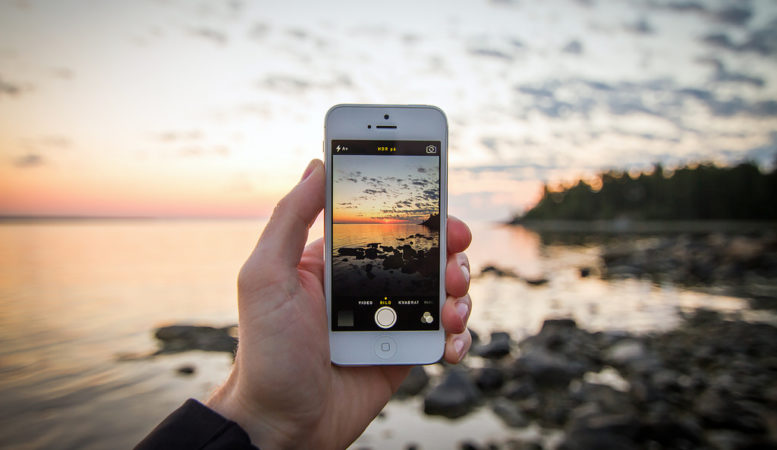 There’s no doubt that Instagram has been one of the most groundbreaking innovations of the digital era, as it has given everyone the chance to create their own art from the comfort of their own phone. Gone are the days where you would simply admire a sun setting in the sky, as you can now capture this moment instantly, add a filter and share it to however many followers you have. We have taken a look at some of the ways how Instagram has changed the world of photography:

Accessible to the Masses

Less than eight years ago, if you were a photographer, it meant that you were part of an exclusive club. The general feeling was that photography was for those who perfected their craft for years, and invested a lot of money in expensive equipment. These days, Instagram is producing successful photographers (and models) with a fraction of the effort or investment. That’s not to say that professional photography is dying and that anyone can become successful just like that, but it definitely has become more accessible to those on a shoestring budget. The power of the internet means that if something goes viral, then it doesn’t really matter what camera was used, particularly as the gap is shortening between the quality of smartphones and DSLRs. 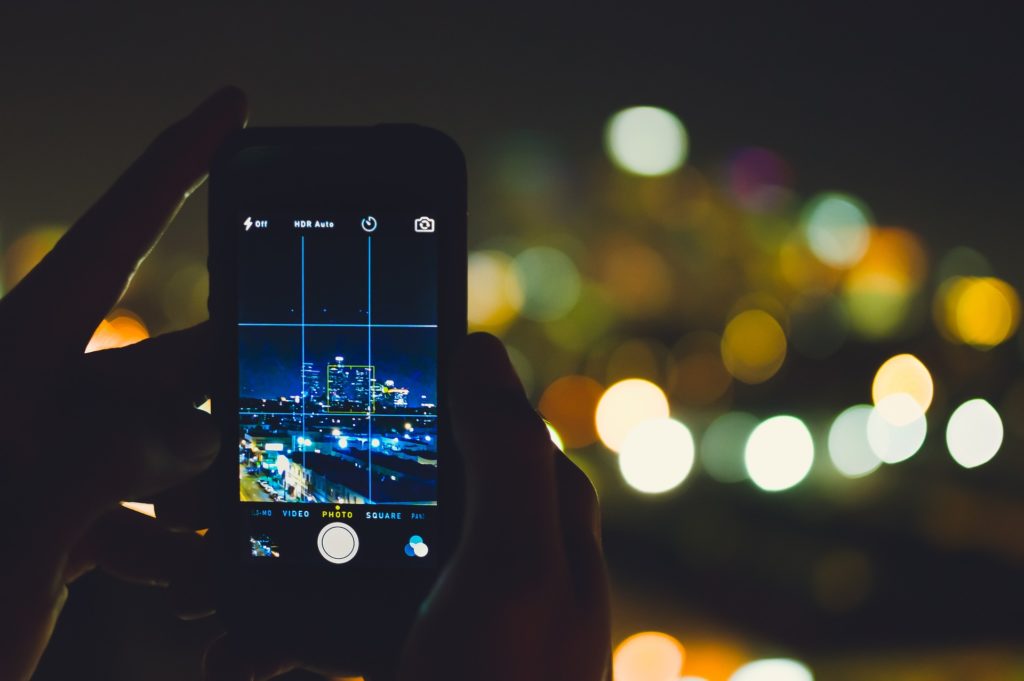 What has become very apparent in the last few years is how the world of photography has become saturated online. Each and every day, as we scroll through our Instagram feeds, we are swamped with new images, and the majority of them wouldn’t get a second glance. This has perhaps been one of the downfalls of the social media platform, and many people have claimed that this has taken the mystique away from photography. While the lines may have been blurred from a technological standpoint though, it’s still possible to differentiate between excellent photography and amateurism. 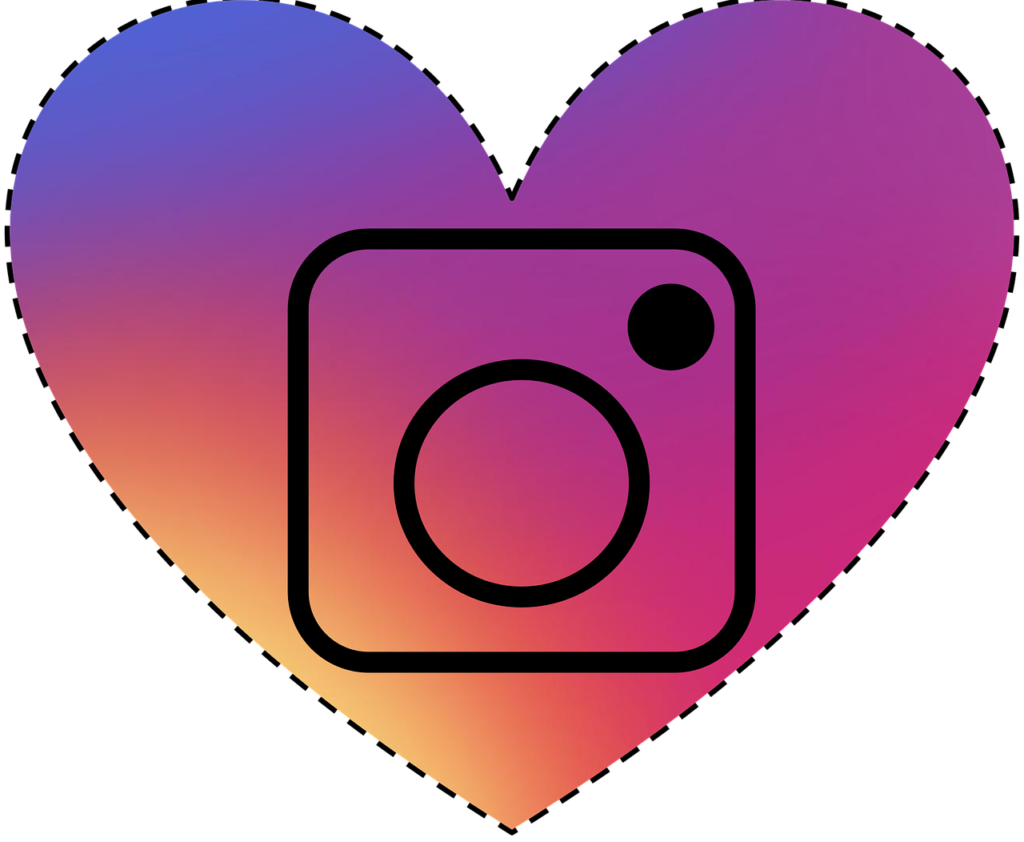 Just like with all the other social media apps out there, Instagram taps into our psyche with its likes and comments features. When we receive digital praise for our images, our brains get a dopamine hit which keeps us wanting more. It is the basis in which social media giants keep us hooked onto their platforms, much like a drug. An instagram photo with 10,000 likes is going to have far more clout than one with only 10 likes, regardless of the quality or time spent perfecting the photo.